The basic approach of 1425.io is to develop new ideas by lateral thinking and make those ideas a reality. 1425.io intends to open minds for solutions and possibilities beyond former horizons. So if you feel like your project ist stuck, slowing down, could need some fresh input please think about getting in contact, no matter if it's in an initial phase or already well established.

There once was a man called Münchhausen who told the story of getting out of a swamp pulling by his own hair. What he might have managed ;) is a challenge for every startup, project or well established company. It's not easy to just step aside and change the perspective to get a clearer view of opportunities or to analyse the own appearance and chances.

The mind behind 1425.io is Lars. 30+ years of experiences in design, branding, consulting, communication and informatics prove his abilitiy to add value to projects and communities. 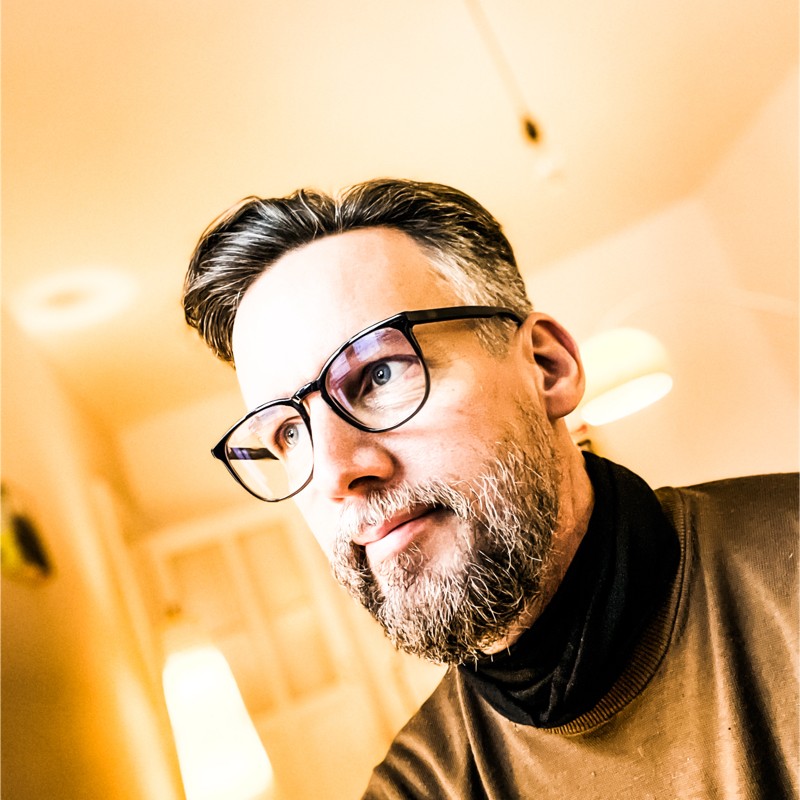 Lars (and 1425.io) is based in Berlin, Germany but always willing to travel to any location around the globe when invited to join some exciting project or assignment as long as actual engagements allow to do so.

If you are looking for someone to think out of the box and to enhance your project by providing critical analysis and fresh ideas or if you are interested to join or cooperate with 1425.io please get in contact.

hey, just get in touch

1425.io is a project by LarsLohmann (designer, innovator, consultant)